Drain Plug Extraction When All Else Fails 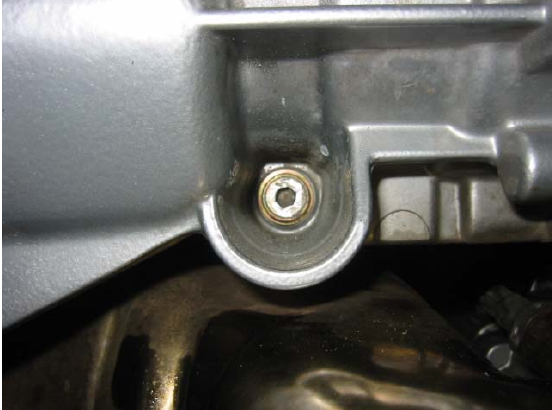 The 6mm allen head drain plug would take the torque, but the tools would fail. I sheered off two Sears 6mm Hex drives. ($5 each). 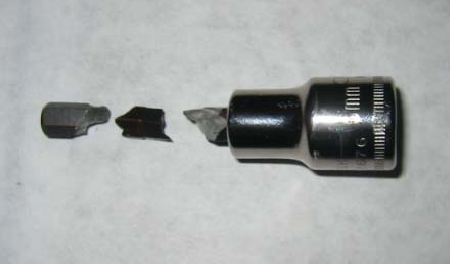 When I switched to a Snap-on allen hex with a ‘/2″ drive ($22), it was much stronger, but I simply rounded out the hole.

Kind soul Bert from the list bailed me out. He said:
“Use a bolt remover tool. But not one of those cheesy tapered removers. I found a beauty in the Snap-On catalogue. Its head is cylindrical and it has very fine reverse grooves in the surface to grab into the hole as you turn it. It costs about $5 delivered from the Snap-on web site. First drill a hole in the allen socket in the plug so you can jam the tool into the hole. The tool head is only 3/8 long. Be sure you don’t go too deep in the drain plug. Start drilling with the smallest drill and work up in size, so that the drilled hole is true and centered as well. But stop drilling with a 11/32 drill [the extractor head is 11/32] Heat the drain plug with a torch so that the hole grows some. That way you can tap the extractor head into the hole. Dont forget to blow the chips out. While the drain plug is still hot, spray some cold water on it, with the extractor in the drain plug. That drain plug will just jam that extractor tight. I had to use a 17’ extension bar with a 1/2 socket to break that plug loose.”

The Snap-on extractor has a 1/2 hex head. I used a 1/2 drive 1/2 socket and a 1/2 breaker bar. Larry Mazur from the list told me how to use a wooden support to keep the tool perpendicular to the extractor. 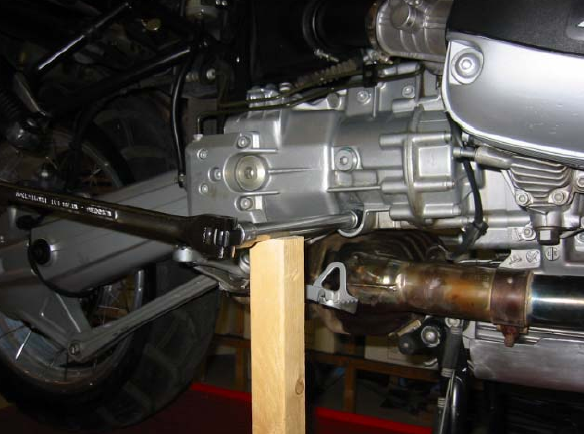 The stability and extra leverage this setup allowed the stuck plug to release with a pop. The support helps to get the leverage where it is needed the most. 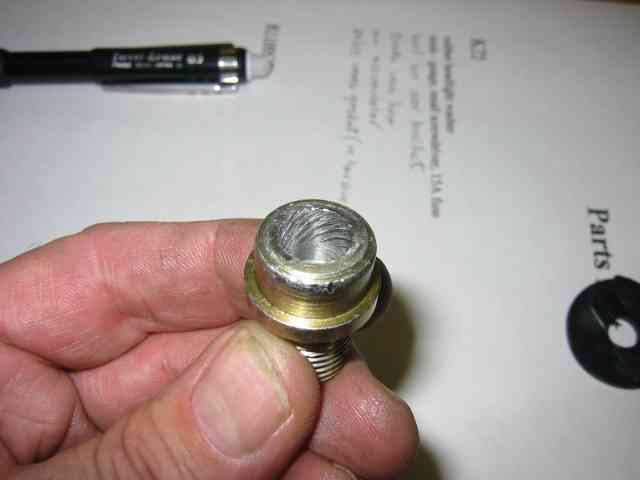 Good luck with your stuck plug.